What happens when your past catches up with your present? I’m not sure I want to know.

Five years ago, my childhood sweetheart left me with more than a broken heart as his band rose to stardom. I’ve tried to move on and build a life without him.

I should’ve known the peace wouldn’t last. Eventually, his band would come home, and I’d be forced to face the dreamy bassist who still owns my heart. But I’ve been hiding something and my secret is about to be revealed.

As much as I don’t want his flaky lifestyle impacting my daughter — our daughter — I can’t lie anymore. Dan still makes my heart flutter and steals my breath.

He’s sure we can pick up where we left off now that he’s not touring. But I’m not the carefree girl anymore, and I’m not sure I can let him in again, not when someone else’s heart is on the line.

Will I listen when my head says no? Or will he be able to entice my heart once more?

Enticing Mel is a steamy rock star romance. It’s the third book following the Rhiannon men and the third in the True Platinum Series. Can be read as a standalone.

If you love obsessed rock stars and childhood sweethearts getting a second chance with a secret baby keeping the heroine on her toes, then Enticing Mel is for you. 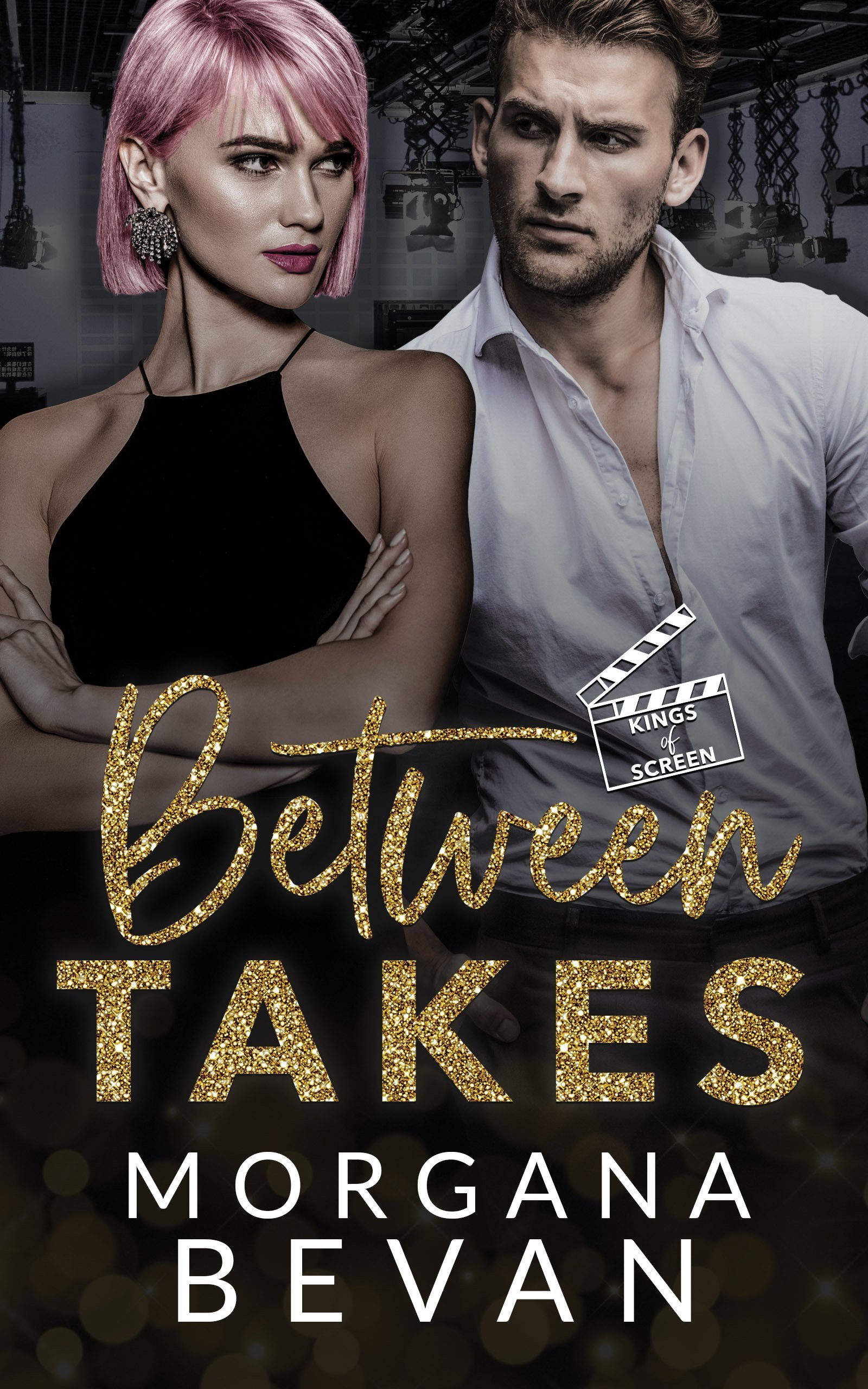 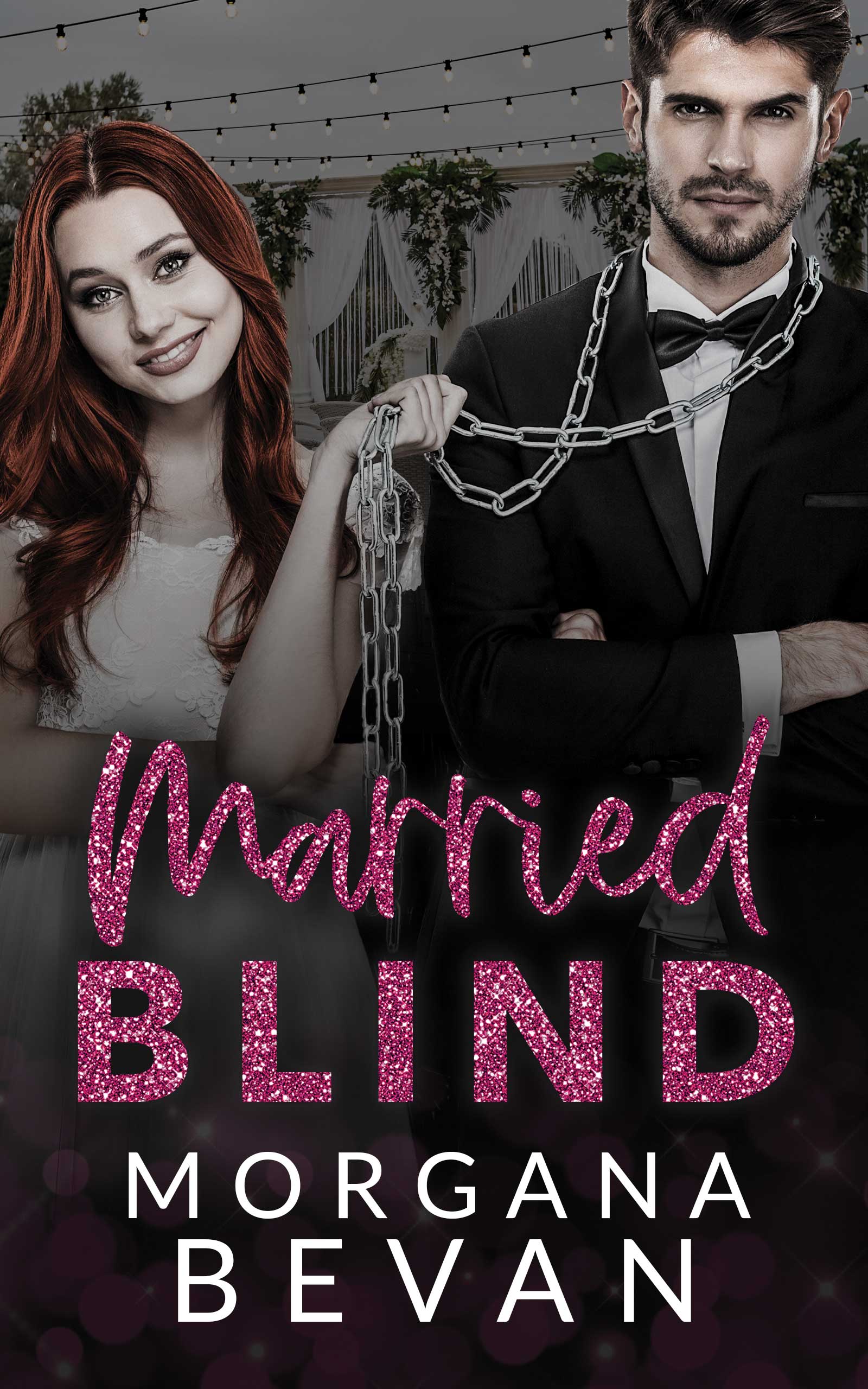 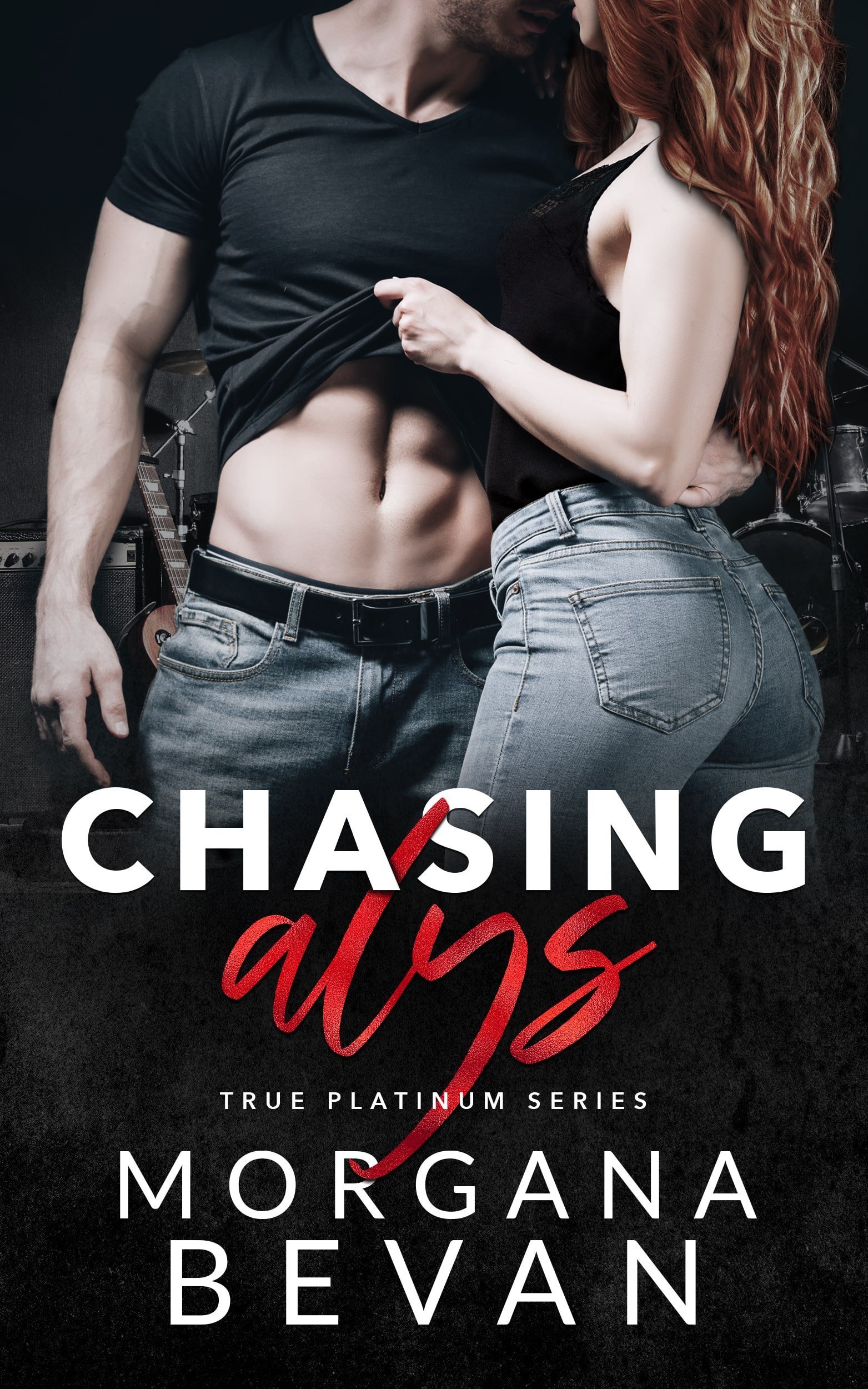 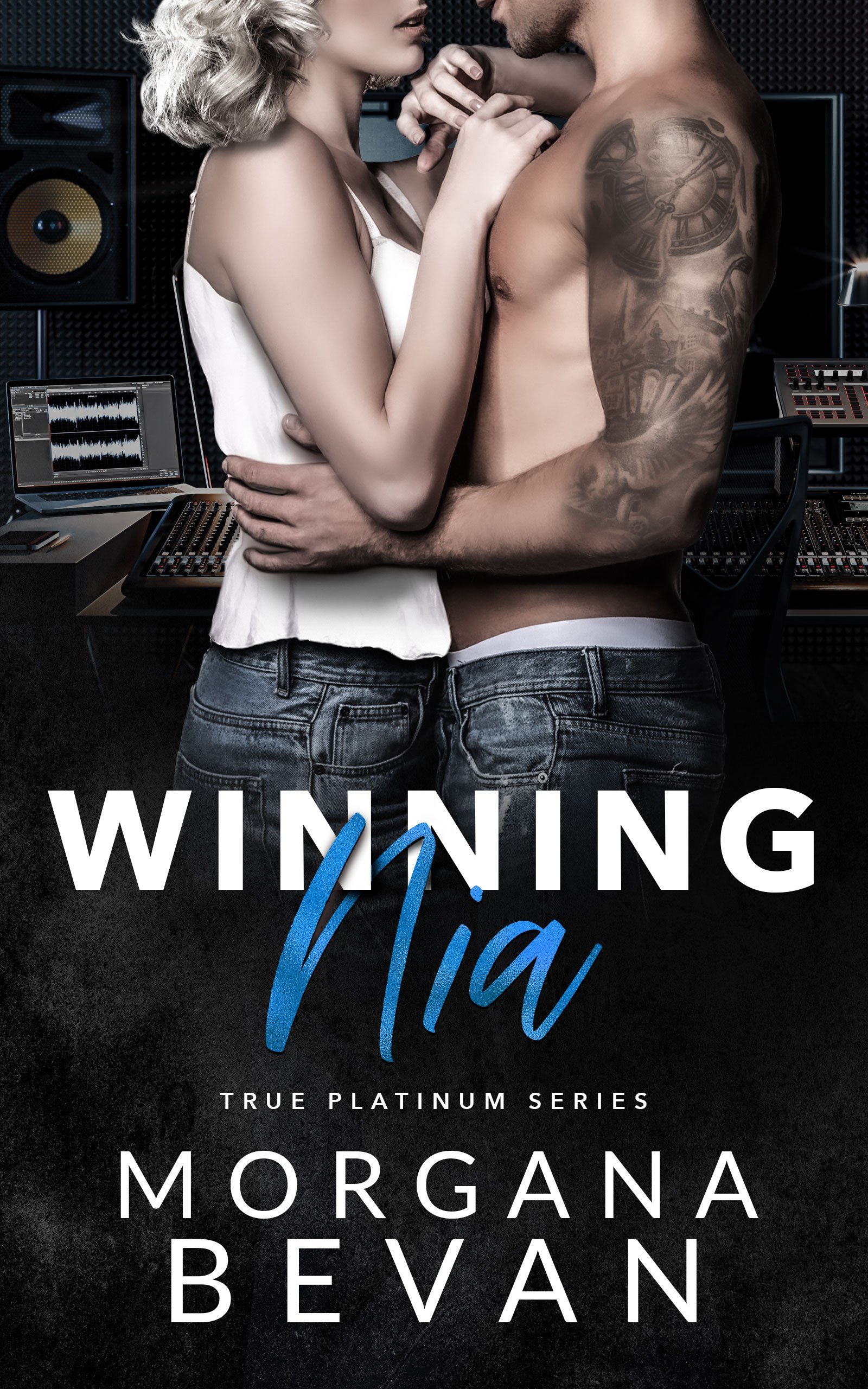 The last thing I needed after a month on a tour bus with Jared Michaels was to wake up trapped in a cabin with Mr. Loves-and-Leaves. Resisting the obnoxious drummer just got ten times harder. 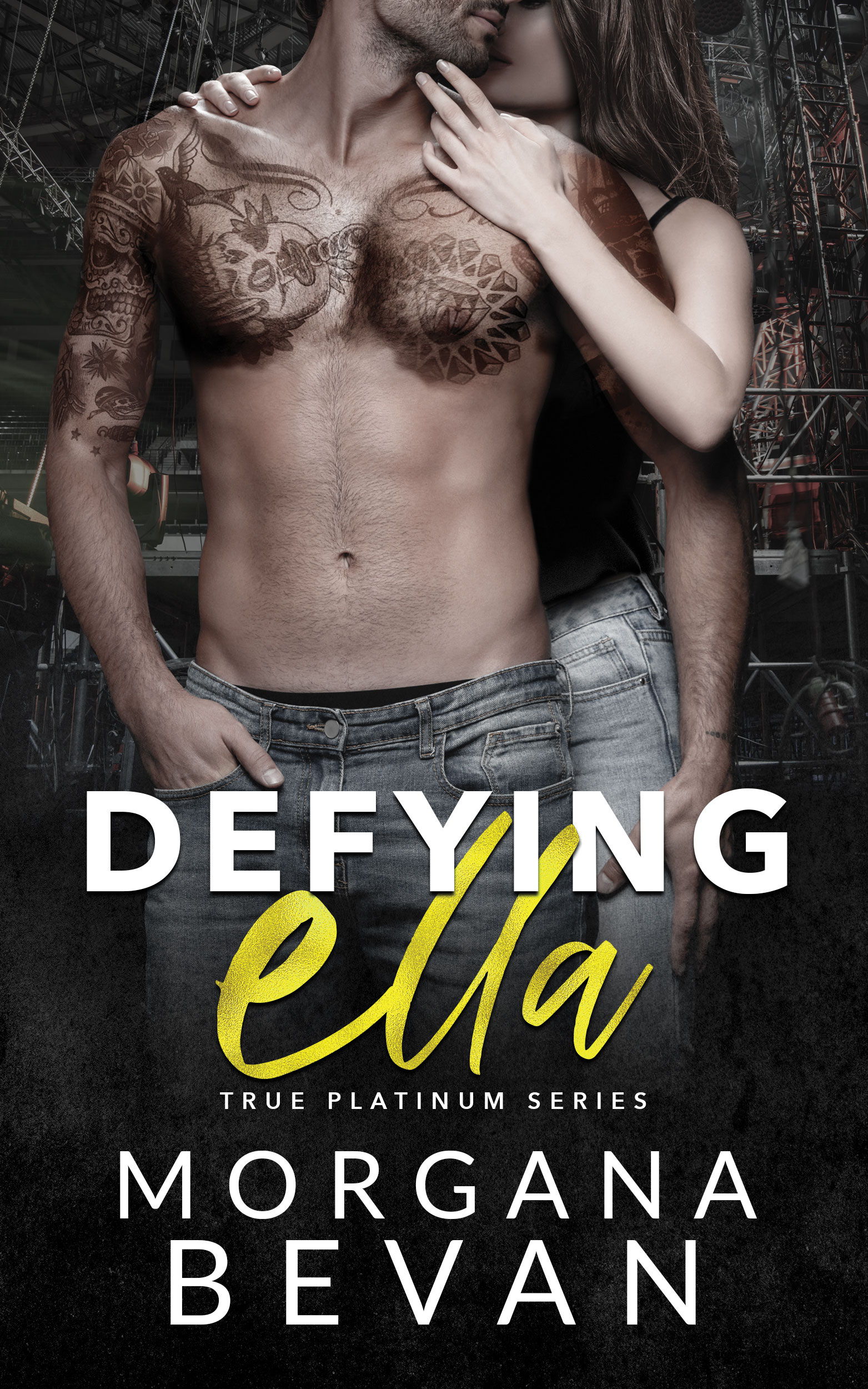